What amazing voices these woman have. Their harmonies give me goose bumps. It was a difficult task picking a Dixie Chicks track and in the end it came down to a toss up between this one and ” Goodbye Earl”. Have a listen yourself to the other choice and let me know what you think, link 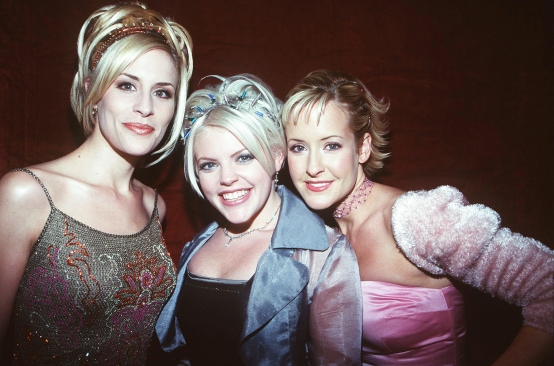 Travelin’ Soldier was written by Bruce Robinson and released as a single in 1996. It is another of those story songs I love so much. It tells the tale of a young soldier who strikes up a conversation with a young waitress in an american diner and they become pen pals. It is set in the time of the Vietnam war and gives a voice to the ordinary squaddie.

One Friday night at a football game

The Lord’s prayer said and the anthem sang

A man said “Folks would you bow your heads

One name read and nobody really cared

But a pretty little girl with a bow in her hair

Unless you are some deranged bigot the idea of waging war makes little sense and rarely leads to any resolution, instead it usually increases global tension and creates a generation of embittered and volatile young people who are easy prey to the aforementioned deranged bigots. In the political rhetoric of war the impact on individuals is usually forgotten or simply ignored.
When I was very young maybe seven or eight, I found a box in our house and in it were two daggers. They had very intricately engraved blades with ivory handles. At the top of

the handle was a swastika. Along with a few medals it was my Father’s war booty.
I remember threatening my little brother with one of the daggers and he held up a rubber hot water bottle to protect himself. Unfortunately it was still full of water which then leaked out all over the bedroom floor. When my Mother saw what had happened she was furious.

The box disappeared and I never saw the daggers again. I presume she told my Dad to get rid of them. After my father, died I couldn’t find his medals but did come across a record of his battalion’s part in the Normandy landings and it’s struggle up through France , Belgium and in to Germany. After every encounter with the retreating enemy was a list of casualties and deaths. Every one a shattered life and a family deprived of a loved one. It was very sobering reading.

Along the dusty road are the scattered uniforms of a fleeing army
Soldiers have scoured the homes that lined the road of their retreat
Taking jackets, trousers and coats so they can melt into the countryside
Gone are the goose steps and lines of raised arms, only chaos remains
Their masters have left them hungry, disillusioned and disappointed
They sold them the dream of making Germany great again
But they were only interested in making their profits great again